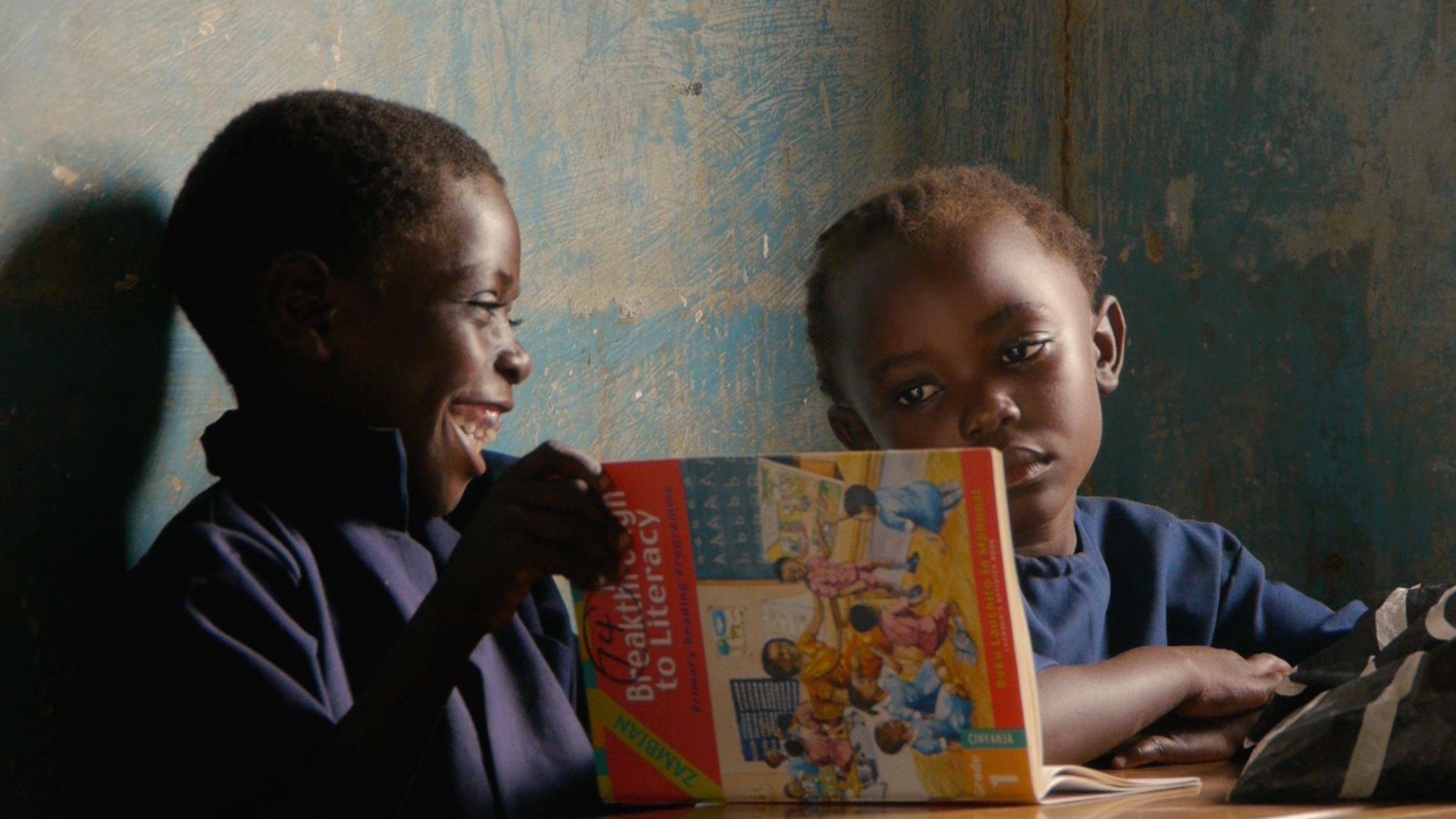 'Poignant, touching and very amusing' Across The Arts ★★★★

Colours of the Alphabet is a new feature documentary film on language and childhood in Africa, telling the story of three Zambian children and their families over two school terms, and asking the question: does the future have to be in English?

Steward, Elizabeth and M’barak are three first time school pupils in rural Zambia, struggling to make sense of an educational system where the language they speak at home is different from the language used in the classroom, and slowly discovering that their tongue is no longer their own.

When nearly 40% of the world’s population lack access to education in their own language, the film offers an intimate, moving and often humorous insight into a global phenomenon from the unique perspective of three innocent children.