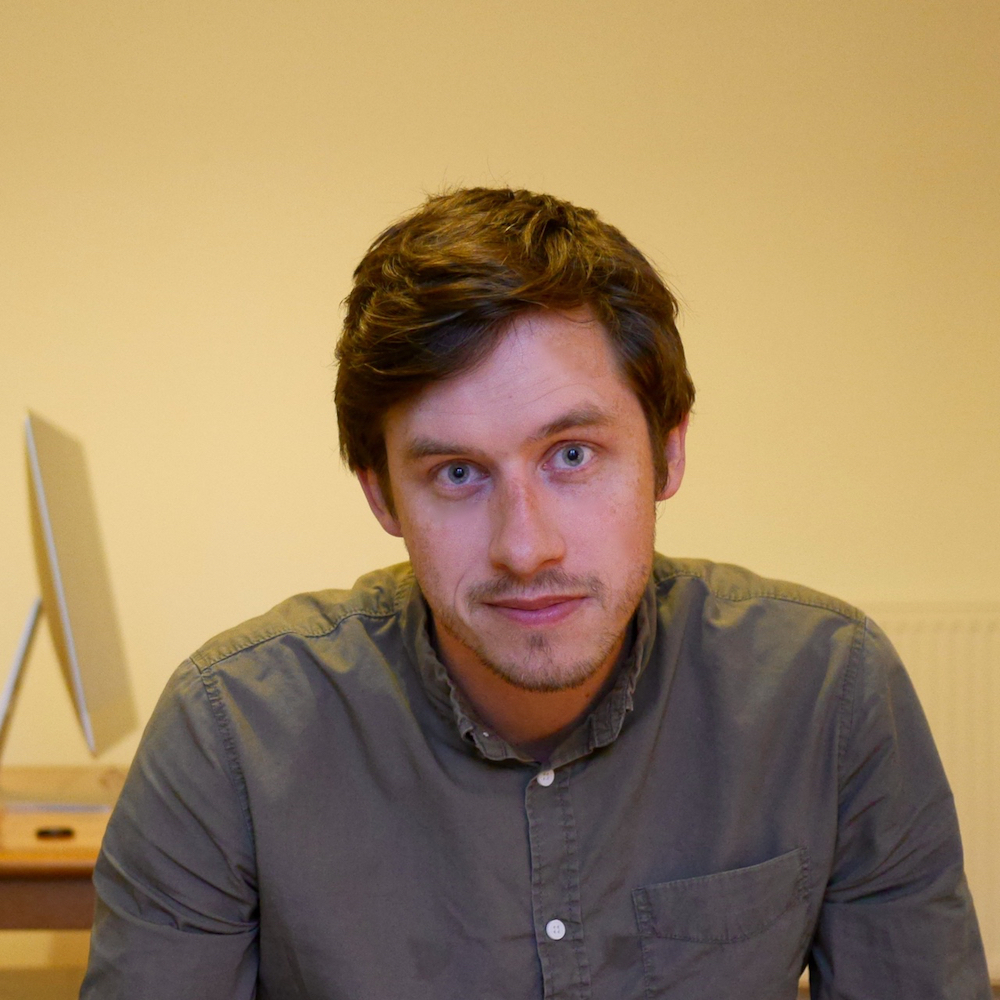 Colours of the Alphabet is the latest in a series of documentaries directed by Scotland based, New Zealand born Alastair Cole on the subtle, intimate and often amusing reality of living in a multilingual world.

Alastair’s first film captured the foreign tongue of the Glaswegian, foreign that is to the most recent recruits from Poland to drive the buses in Glasgow. The film C’moan Get Aff won the Polyglot Film Competition in 2011.

This short film was followed by an intimate exploration of multi-lingual love across southern Europe, with 6 couples whom all have different mother tongues to each other. The resulting film, Do You Really Love Me? featured 12 different languages and premiered at Cannes Critics Week in 2011 and went on to screen at festivals internationally, and be broadcast in 27 countries.

Alastair followed this with a humorous investigation into the phenomena of Pikku Kalle, a figure of fun in Finland, not unlike the concept of a village idiot, whose existence each villager ascribes to their neighbours but never to themselves. Pikku Kalle screened as part of Critics Week at the Cannes Film Festival in 2012 and continues to be screened internationally.

Alastair Cole is also a Lecturer in Film Practice, at Newcastle University. 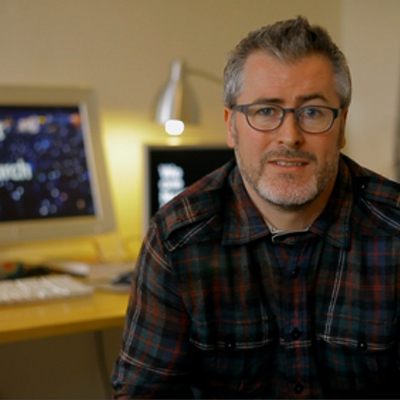 Colours of the Alphabet is the fourth feature documentary that Nick has produced through Lansdowne Productions.

Previous productions include the BAFTA Scotland nominated, We Are Northern Lights, that was the breakaway hit of the Glasgow Film Festival in 2013 and went on to become the first ever Scottish documentary to be released nationally by the multiplex cinema chain, Cineworld. Remaining in Scottish cinemas for 6 months, We Are Northern Lights continues to be the most successful theatrical release of Scottish documentary ever.

Earlier films include the RTS and Prix Europa nominated Hidden Gifts: The Mystery of Angus MacPhee that went on to win the Britspotting Award for Best Documentary Director in Berlin in 2004. The following year 2005 his documentary short Women in Black was selected to be one of the opening films for Nobel Peace Foundation in Norway and went on to screen in Scottish cinemas before features.

Nick currently teaches and holds a Professorship in Media Practice at the University of the West of Scotland.

One of the Scotland’s most highly regarded editors, Glasgow born Colin has twenty years’ experience in both film and television, always working on high quality productions but noticeably favouring home-grown Scottish projects. Early in his career he edited actor and filmmaker Peter Mullan’s pivotal short film Fridge; the beginning of a working relationship that subsequently saw him editing Orphans, The Magdalene Sisters and Neds.

Ged is a Glasgow based Producer of Marketing & Distribution who, after an early career in film journalism, social media and marketing has worked on successful UK documentaries such as THE BRIDGE RISING (2013), FAMILY GOLDMINE (2014) and more recently the multi-award winning and internationally acclaimed documentary THE CLOSER WE GET (2015).